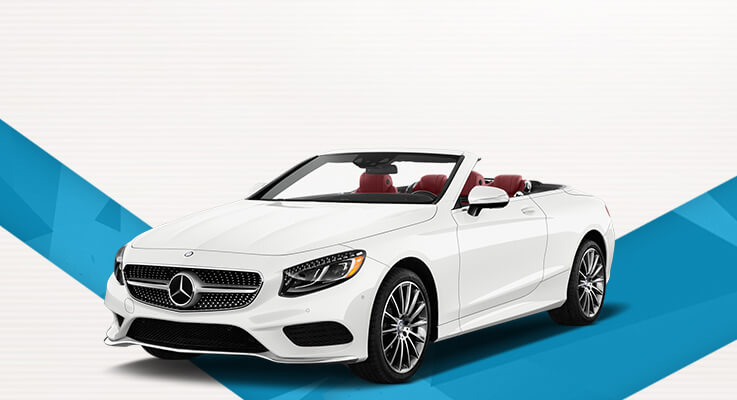 If you are a car or an automotive enthusiast, you will definitely wonder where these unique car emblems come from. Limo in UAE, the luxury car rental in Dubai compiled some interesting stories and hidden meaning behind your favorite luxury cars logos.

Read on to know the hidden meaning behind top luxury cars.

Lexus, the luxury range of the brand, Toyota has gained a lot of fans with its high-end experience and resale value.

The name Lexus came from the Latin word ‘Luxus’, the French word ‘Luxe’ which means elegance and sumptuousness, and the Greek word ‘Lexicon’ which means ‘language or words’ and altogether, it means Luxury in every language.

The company also needs an emblem that should undoubtedly apprehend the even, rounded, aerodynamic feature of Lexus models. The companies Molly Designs and Hunter Communications collaboratively styled the Lexus logo with the letter “L” circled by an oval shape. It has a steel gray finish that represents the qualities like creativity, completeness, elegance, and modernity.

As we all know, Toyota is a brand that produces best-in-class vehicles that are a byproduct of quality and innovation.

Being one of the most reliable car manufacturers with a profound history, their logo have been through several transformations. The current logo was introduced to honor its 50th anniversary. What’s more interesting is that the company took around 5 years to develop the logo that we see today.

There are 3 symmetrical ovals with different stroke thicknesses. on which the two perpendicularly overlapping ovals on the inside symbolizes the alphabet “T”. It depicts customer’s and company’s hearts and the mutually beneficial relationship and trust between them.

The steering wheel describes the vehicle and the outer oval signifies the world that enfolds Toyota. The background space manifests the values such as the joy of driving, quality service, value beyond expectation, etc.

Chevrolet, the division of GMC, one of the biggest automotive brands in the US, was established in the year 1911 by two people named Louis Chevrolet and Willian Durant. The globally accepted logo of Chevrolet which is the Chevrolet bowtie logo was a result of Durant’s long team search for an emblem for his cars.

Later inspired by the Southern Compressed Coal Company “Coalettes,” logo which had a slanted bowtie form, the Chevrolet logo was introduced. The logo has gone through many variations over these years but the bowtie emblem remains unchanged.

Lincoln, the brand named after Abraham Lincoln, was founded in 1915 by one of the co-founders of Cadillac, Henry M. Leland. Lincoln cars belong to the luxury vehicle department of Ford, the popular American automobile manufacturing company.

The brand has been the most popular choice for US presidents including Theodore Roosevelt, Nixon Ford, and Kennedy. Lincoln cars are popular among luxury car rental Dubai.

The logo of Lincoln vehicles represents a continental star. It came out in the 1950s. The logo outlines the brand’s luxury, opulence, prestige, and elegance.

The legendary car brand, Chrysler is an American car brand established in the year 1952 by Walter Chrysler. It was merged with the Daimler Group at the beginning stage and then the brand was operating independently. Now Chrysler is a part of Fiat, one of the prime automobile manufacturers in the United States.

Over these years Chrysler logo has been through many design variations and the current logo came in the year 2009. The three-dimensional winged and the blue line with a watermark in the logo imprint a stylish interpretation of the brand, which adds a harmonious and refined look.

The blue and silver colors in the logo represent the brand’s professionalism, endurance, and stability.

The GMC logo has the initials of General Motor Company which are ‘G’, ‘M’, and ‘C’ that come in Red color with silver borders. The large font size of the logo that signifies its power. In fact, GMC’s logo is one of the easily identifiable and simple logos among all the car manufacturers.

Hummer, the civilian version of Humvee founded by AM General is the brand that manufactures SUVs and trucks. In the beginning, Humvee vehicles cater to military purposes. Later by the end of the ’90s, GM purchased the brand name markets Hummer H1, Hummer H2, and Hummer H3 models.

Due to the bankruptcy of GM, later it was handover to GMC as GMC Hummer. The stretch limousines from this series still stand as a showstopper when it comes to luxury car rental in Dubai.

Hummer has the most iconic logo and it is very simple which has the alphabet “H” on white or black backgrounds.

Cadillac is also a luxury division of General Motors Company which was named after Antoine De La Mothe Cadillac, the founder of Detroit, Michigan.

The wreath and crest logo of Cadillac has gone through a number of design changes, almost 30 times, and at the beginning of the year 2000, they came with a new logo but did not change the wreath and crest. Instead, it made it more sharp and sleek. The crisp angles depict the company’s arts and science philosophy.

Infiniti, the luxury vehicle division of Nissan launched in 1989. Now the brand is about to electrify the Infinity range of cars.

The Infiniti car logo has a svelte design with the name of the brand. The badge has two lines that point to the horizon. Besides, it is also known as a tribute to Mount Fuji.

According to the brand officials, the logo portrays the total ownership experience between the vehicle owners and the vehicles. Moreover, the symbol of Infiniti cars is an inspiring concept taken from algebraic geometrical figure lemniscate which represents infinity in mathematics.

In addition to the detailing, the metallic silver color of the logo signifies opulence and encompasses the best-in-class design of Infiniti cars. 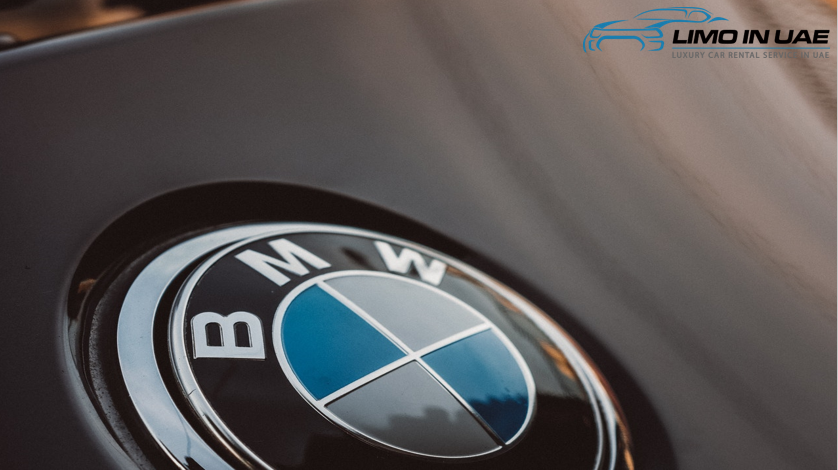 BMW, the former aircraft engine manufacturer Rapp was founded in 1916. It is a German multinational corporation with its headquarter in Munich that manufactures a luxury range of vehicles and motorcycles. The company was named Bayerische Flugzeugwerke AG at the time of its launch and later, in 1922 renamed Bayerische Motoren Werke or Bavarian Motor Works (BMW).

BMW logo has a roundel shape with blue and white discs in it. It is similar to the Rapp’s logo. The BMW emblem has four colored quadrants, in a spinning airplane propeller. The current version is came out in 2020 which emphasizes inverse Bavarian colors with white and blue colors of the State of Bavaria in Germany.

Throughout these years, the logo has been through multiple alterations and redesigns. The current logo is a three-point star which represents the power, strength, and pervasiveness of Daimler engines on the land, sea, and air.

Rolls-Royce, the epitome of luxury cars in the world has outlived one of the most prominent and recognized headliners when it comes to luxury cars. What is interesting about Rolls-Royce is not only having money to buy the car, but also having the privilege to buy one.

Rolls-Royce cars have a bonnet ornament that sculpts a woman with a billowing cloth moving from her arms to the neck as if her wings with her arms outstretched. The Spirit of Ecstasy is a sculpture of Eleanor Thornton, a former English actress designed by artist Charles Sykes. Moreover, it encapsulates personal liberty and freedom from conformity.

Ferrari, Italian luxury sports car manufacturer founded in 1939 by Enzo Ferrari. Later the company merged with Fiat and by the beginning of 2016, they separated from Fiat Chrysler Automobiles. Piero Ferrari and Exor N.V owns Ferrari.

The logo of Ferrari has 3 stripes at the top – green, white and red which represents the national colors of Italy. It has a black prancing horse and a yellow army of coats inscribing “S F” which means Scuderia Ferrari.

W.O. Bentley founded Bentley Motors in 1919. The company has its headquarter in Crewe, England. Since 1998, Bentley has operated as a subsidiary division of the Volkswagen Group. The Big B emblem of Bentley has 2 wings in a flying position that depicts Bentley car’s unearthly potential. The letter B indicates the elitism of the brand and the visions of Walter Bentley.